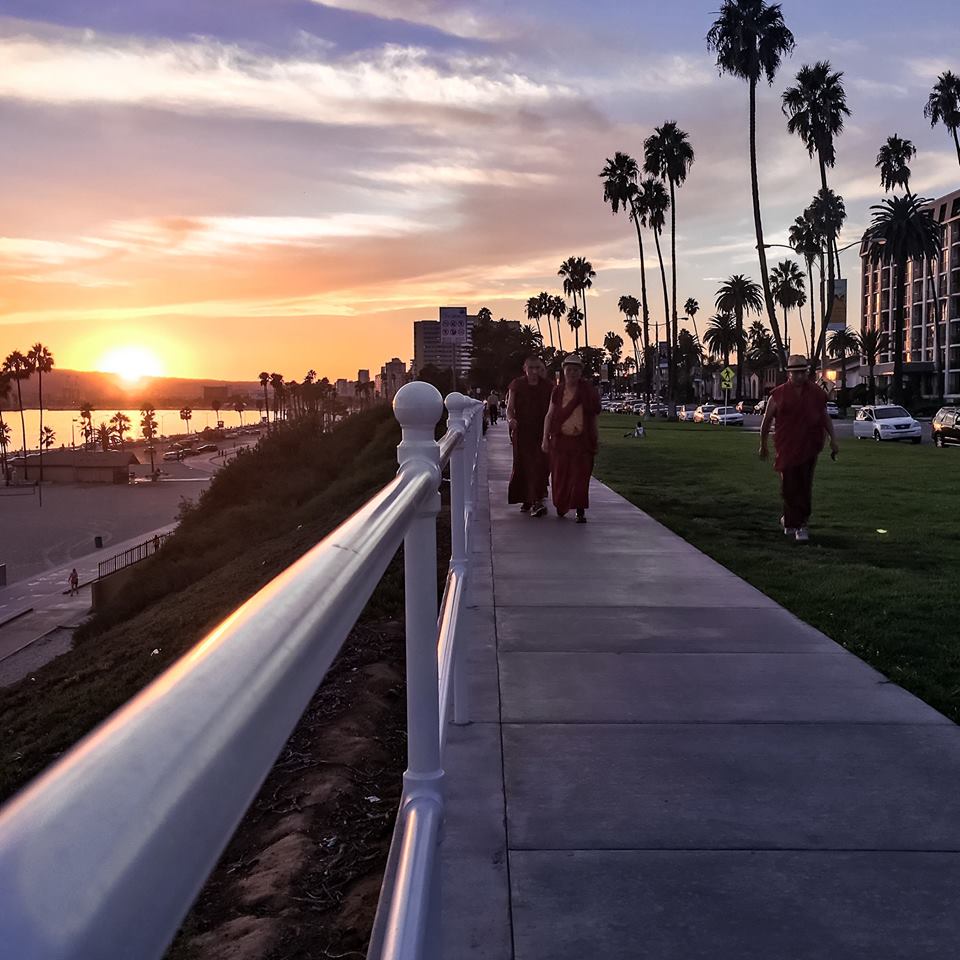 1. This Long Beach Secret Is Anything But Dead And Buried

In the 1970s the film crew for “The Six Million Dollar Man” was filming inside the haunted house at Long Beach’s Nu-Pike Amusement Park. One poor bloke moved a “hanging man” prop for a shot, the crew soon discovered it wasn’t a prop after all. The man’s arm fell off and revealed REAL HUMAN BONE! *cue Twilight Zone music* The corpse was one Elmer McCurdy, an Oklahoma outlaw and train robber. When McCurdy died, the local undertaker who embalmed his body did a rather impressive job, and so began charging looky-loos a nickel to see the dead outlaw. After a few macabre years, carnival promoters purchased the body and displayed it on tours around the country. The undertaker must have done a bang up job, because by the time McCurdy reached Long Beach, someone assumed it was a well-made prop and hung it in the haunted house.

2. Long Beach Has Your Hangover Cure All Rolled Into One

The Attic in Long Beach is an American tavern that serves up the most intense Bloody Mary’s you’ve ever seen–for better or worse. If you’re looking to soothe that headache or upset stomach, why not try an entire slider for a garnish? How about a shrimp cocktail in your beverage? Maybe a side of BBQ rib with your tomato juice?

The Jergins Tunnel served as an underground pedestrian walkway from the late 1920s to sometime in the mid 1960s and then was completely sealed off with no sign of reopening. For years, mystery encircled the Jergins Tunnel and unsurprisingly it gained a few ghost stories. In 2007, the city reopened the Jergins Tunnel for Long Beach’s University by the Sea festival. The tunnel had beautiful Art Deco tiling throughout.

4. Sneak A Peek At The World’s Most Slender Abode

You can literally win a world record for anything. Long Beach also holds the world record for Most Couples Feeding Each Other Simultaneously, which is something absolutely no one cares about. Skinniest house on the other hand? That’s pretty fun. The house in Rose Park measures only 10-feet wide, but it makes up for its width by being extra long and three stories tall.

The aptly named Hilltop Park offers one of the best views of Long Beach, Signal Hill, and San Pedro. Technically, the park resides within the city limits of Signal Hill, but it’s a popular sunset picnic spot for Long Beachers too. It’s also an insanely cheap location for weddings.

This article originally appeared on Movoto.com