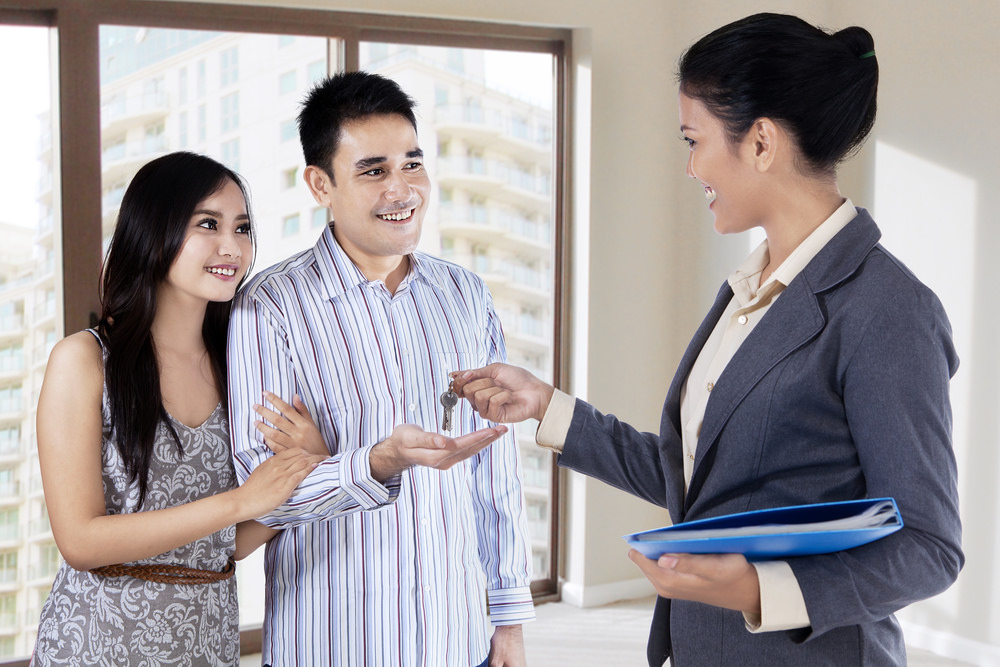 The news has been all gloom and doom when it comes to millennials’ low rate of homeownership. Just last week, we wrote about how the fear of commitment of buying a home with a partner could be one of the reasons many younger folks don’t own the roof over their heads—along with rising prices, high student debt, and hard-to-get credit.

Of the older millennials, ages 30 to 33, more have become homeowners than were before the crisis. Those ages 28 and 29 are almost back to the same level of homeownership that they had in 2006.

Let’s be clear: The report looked at cohorts, which are the same groups of individuals over time. When looking at general homeownership rates, instead of the same group of buyers over time, fewer younger folks owned homes in 2014 than they did eight years earlier.