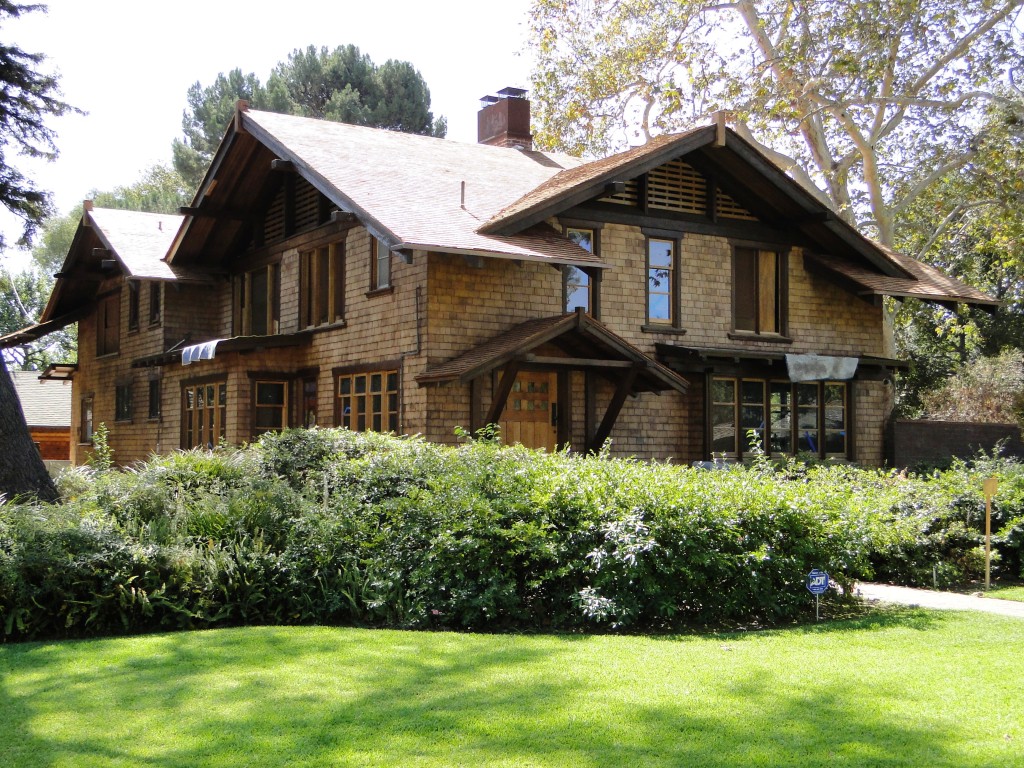 Long Beach area voters consistently supported new taxes this year, with Measure E’s landslide victory signaling the third time in 2016 they have given consent to a property or sales tax increase.

Measure E is a $1.5 billion bond measure for the Long Beach Unified School District and, taken in isolation, it will add roughly $200 to the property tax bills of Long Beach homeowners whose residences have an assessed value at about the city’s average of $336,000.

School district leaders have proposed to spend Measure E revenues on air-conditioning systems for the 2,400-plus classrooms where students and teachers have to endure the heat, among other planned improvements.

For homeowner and parent Charles Russell, the costs of helping to pay off those bonds are a fair deal. He said he expects Long Beach Unified’s leadership will use that money to help students and teachers, and he said the additional taxes are about the same as the cost of a couple cups of coffee per month.

“School bonds are low-hanging fruit,” said Russell, an attorney and human resources consultant. “They’re fairly easy for taxpayers to get behind.”

That statement accurately describes many local voters’ sentiments regarding Measure E, which captured about 73 percent of the “yes” vote, according to unofficial election results.

Among those who opposed Measure E, Long Beach Taxpayers Association co-founder Tom Stout said he doubts many voters realize the costs of bond measures while casting ‘yes” votes. A retired teacher, he contended that school bonds allow district administrators to use existing funds to raise employee salaries instead of saving money for building needs.

“All these bonds do is free up money that should be spend on infrastructure,” Stout said.

Voters also this year have granted approval to Measure LB, a bond measure for the Long Beach Community College District, and Measure A, a sales and use tax increase for the city of Long Beach.