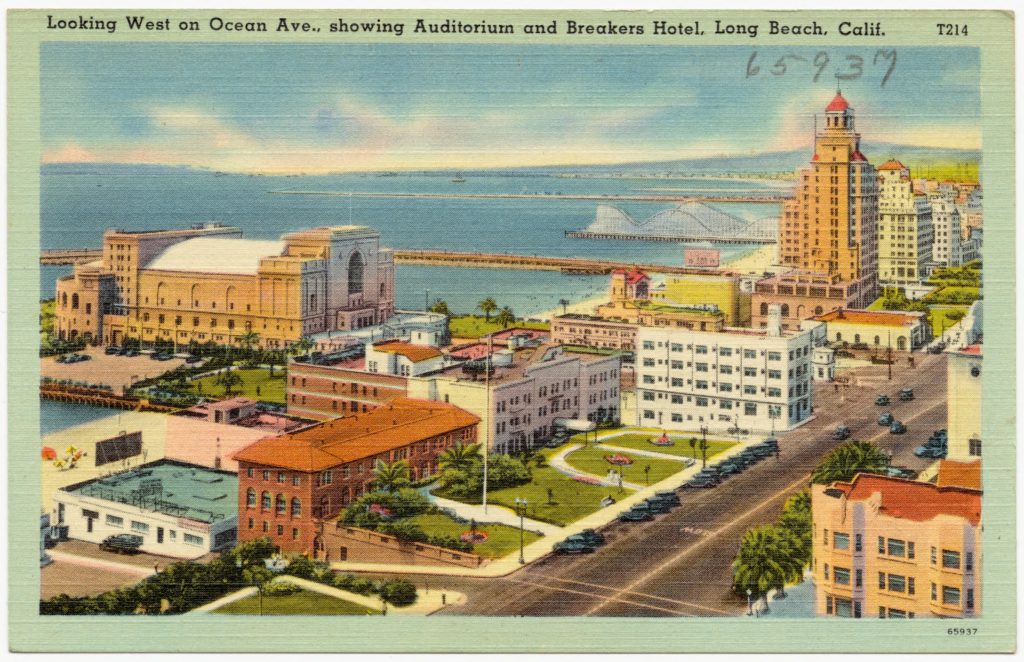 The historic building that is the Breakers in DTLB—home to the Sky Room and Cielo at the very top—will soon become an independent hotel under the direction of a private group led by John Molina, former COO of Molina Healthcare.

The group, dubbed Pacific6, is comprised of six founders that includes Molina and a group of those with a “diverse entrepreneurial backgrounds, including healthcare, financial services, risk management, human resources, legal affairs, and media/marketing development,” according to a press release from the development group.

The move comes after a long controversy over the building’s future purpose after it stopped being a senior citizen living space after allegations of abuse flared in 2015. It was, at one point, supposed to be a sober living complex but that plan eventually failed—which brings Molina’s proposal into warmer territories as it involves a complete renovation of the building through the group’s $100M acquisition, $40M to $60M of which will go directly into renovation costs, according to Molina.

The possibilities are strong with an adaptive reuse project of this scale: from the ground floor spaces like the former Wine Down Lounge to massive event spaces—there once was a club during the 1980s and 90s on the south-facing side—Pacific6 has a lot of work ahead of them but also huge potential to shift the building’s presence.