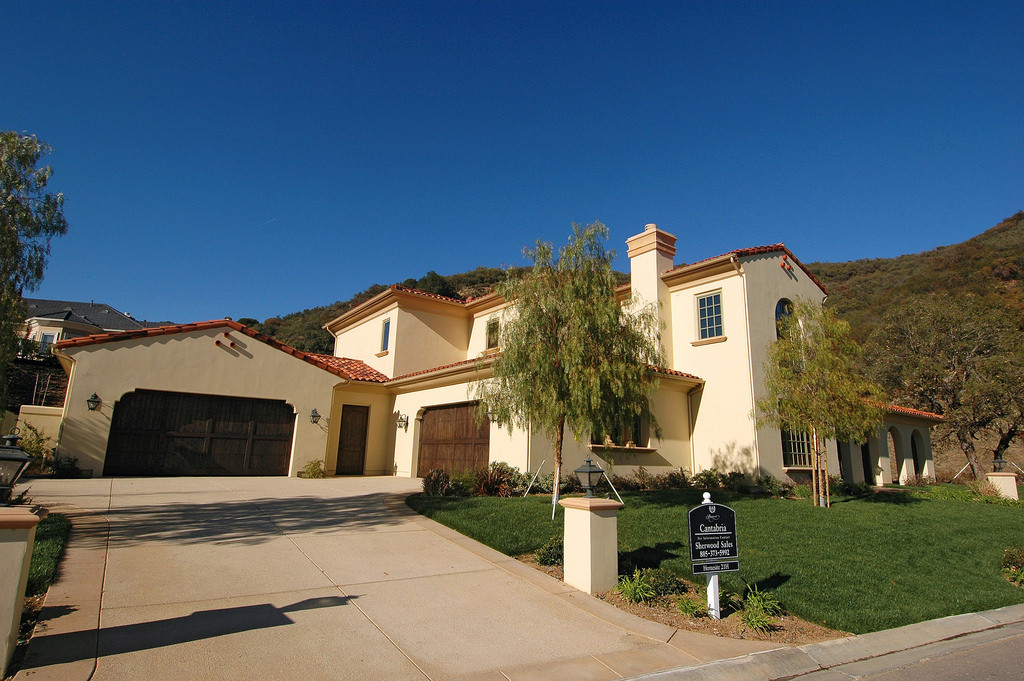 It’s not just the temperatures that are rising this summer. The number of homes sold, as well as the prices they’re fetching, seemed to be shooting up higher than the mercury in June, according to a new report.

With mortgage interest rates hitting bargain-basement lows, buyers raced to the market undeterred by the record-breaking prices (or maybe in fear that they’d rise even further). Existing home sales shot up 11%, to 583,000, from May to June, according to a recent report from the National Association of Realtors®. Sales were also up 1.9% from the same time a year earlier.

The report only included existing homes, which are residences that aren’t newly constructed. And realtor.com just looked at the numbers that were not seasonally adjusted, meaning they weren’t smoothed out over a 12-month period to account for fluctuations.

June’s median existing-home price also rose 4.8% year-over-year, to $247,700—breaking May’s all-time high, according to the report. It was the 52nd straight month of year-over-year price increases.