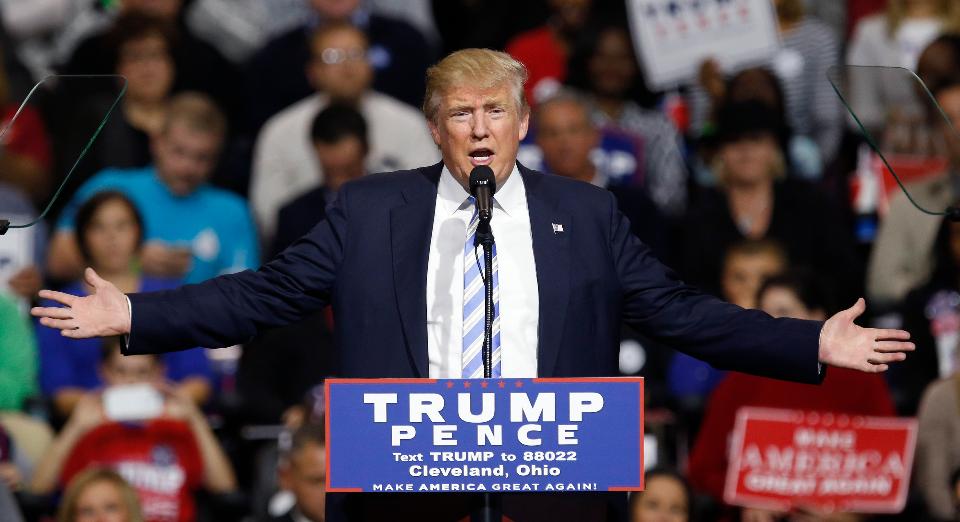 In July the U.S. Census Bureau announced that the homeownership rate in this country had hit its lowest level since the government began measuring the stat in 1965. Then candidate Donald Trump jumped on the news with a tweet suggesting the figure proved his most consistent message: the economy is failing you.

In a nation in which homeownership is largely seen as synonymous with the American dream, it’s easy to see why a change candidate would highlight the record low rate. But at the time economists urged Americans–and candidates–to look beyond the eye-popping headline number. It turned out the decline in the rate had not been due to fewer people owning homes, but to more people forming households in rental properties. In other words, the dip may actually be a (good) sign that more young people are striking out on their own. Trump, a billionaire by way of real estate development, should understand this.