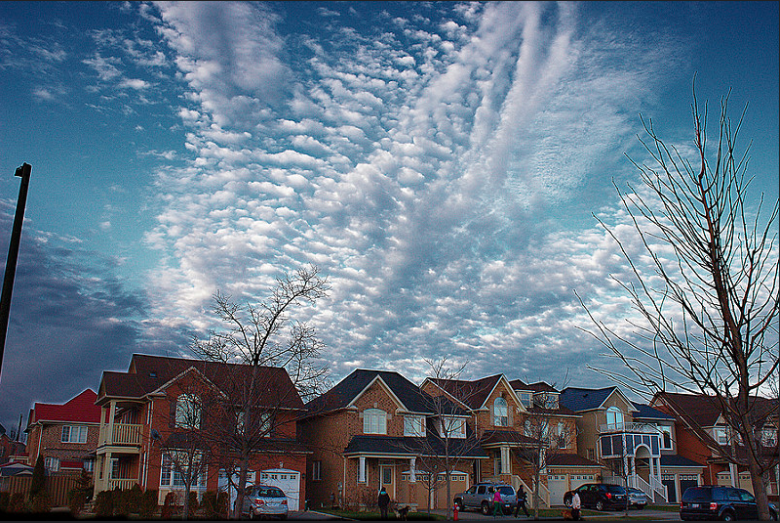 Hillary Clinton or Donald Trump. Whichever candidate wins the White House will have the power to shape the nation’s housing market and overall economy for years to come.

What you may not know is that presidential elections themselves can affect everything from mortgage rates and housing prices to stock market values and corporate investment.

A range of studies show that — during a typical election year — the uncertainty produced by the race can have more impact on housing and the economy than the actual outcome in November.

Of course, the 2016 election is anything but “typical.”

To start, both Clinton and Trump are viewed negatively by large swaths of Americans, according to numerous polls. This may prompt large numbers of voters to choose between “the lesser of two evils” instead of backing the candidate who most closely matches their views.

As The New York Times said of Clinton, “You can fairly say … that no presidential candidate has secured a major party nomination after an F.B.I. investigation into her use of a private email server for, in some cases, top-secret national security information.”

And though Trump’s anti-trade, anti-immigrant and inflammatory remarks about women, minorities and Muslims has won considerable support among white working-class voters, it has fractured the Republican Party.

Nobody “has ever seen a major party nominee put financial conditions on the United States defense of NATO allies, openly fight with the family of a fallen American soldier, or entice Russia to meddle in a United States presidential election by hacking his opponent” said the Times. “And while coded appeals to racism or nationalism aren’t new … overt calls to temporarily bar Muslims from entry to the United States or questioning a federal judge’s impartiality based on his Mexican heritage are new.”

Thanks to statements like these, a number of Republicans officials have denounced Trump. Some have even pledged to vote for Clinton.

The result of both candidacies is that the two major parties have essentially switched places, with Republicans now polling better among blue-collar voters (once reliable Democrats), and Democrats doing better with college-educated professionals and many entrepreneurs.

Housing Market is Stronger than in 2012

Fortunately, the U.S. housing market is stronger than it was during the 2012 election, and so is the overall economy.

In November 2012, home sales were rising, but the market was still recovering from the economic downturn of 2008. By comparison, home sales through May 2016 have seen the biggest increase since 2007.

Unemployment has plummeted from an average of 8.1 percent in 2012 to less than four percent today. In addition, consumer spending in the second quarter of 2016 rose by a whopping 4.2 percent, and retail sales jumped by 3.1 percent over the same period in 2015.