Long Beach is unique in that it has many historic neighborhoods, throughout the city, residents can bask in the rich history that makes up Long Beach. Not only do residents live among these historic districts, but in them. Out of the many different neighborhoods, here are just a few of the ones we love: 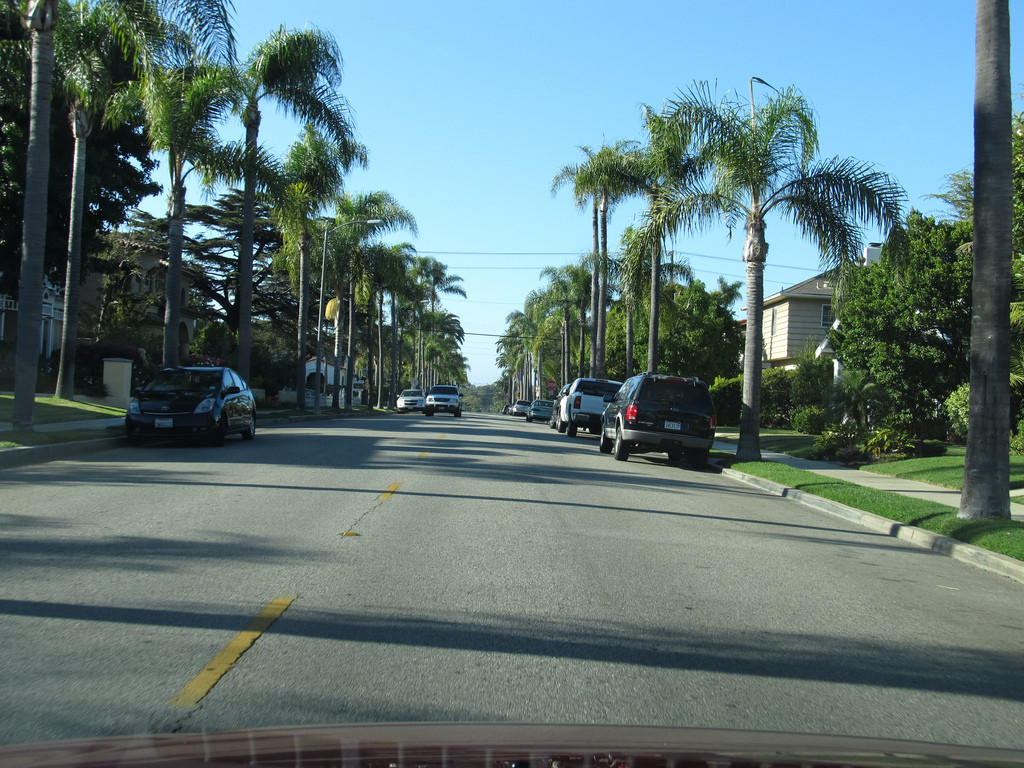 With 100-year-old homes, BELMONT HEIGHTS is one of Long Beach’s oldest and most iconic neighborhoods. Originally, Belmont Heights was incorporated as a city for one year before it was annexed with Long Beach in 1909. Belmont heights is most recognizable thanks to its predominantly architectural style of over 200 Craftsman bungalow homes. Clipper’s president, Andy Roeser; former Los Angeles Rams player, Marlin KcKeever; and screenwriter, Obie Scott Wade, are among the many residents that live in this historic district of Long Beach.

Donated to the city of Long Beach in 1919, BLUFF PARK is one of the smaller, but quaint neighborhoods in the city. Many of the homes that were built between 1903 and 1949 have kept their original design and structure. Located along Ocean Blvd, BLUFF PARK is home to many historical sites, including the Long Beach Museum of Art, built in 1912 and the Heartwell/Lowe House in 1919. Positioned above the beach, BLUFF PARK is frequented by runners, cyclists, and dog walkers, enjoying views of the Queen Mary, Catalina, and the Pacific Ocean.

One of Long Beach’s larger historical neighborhoods, CALIFORNIA HEIGHTS is nestled between Bixby Knolls and Signal Hill. This district consists of about 1500 properties of Spanish Colonial Revival homes, constructed in the late 1920s. The neighborhood also contains iconic Long Beach Craftsman Bungalow style homes. The land where CALIFORNIA HEIGHTS is located was once used primarily as grazing land. After discovering oil in close by Signal Hill, the Jotham Bixby Company began to subdivide and sell off lots in CALIFORNIA HEIGHTS. Families began moving to the area in 1927 and by 1939, the majority of the homes were built. Today, the large mature street trees and vintage street lights enhance the neighborhood’s iconic ambiance. 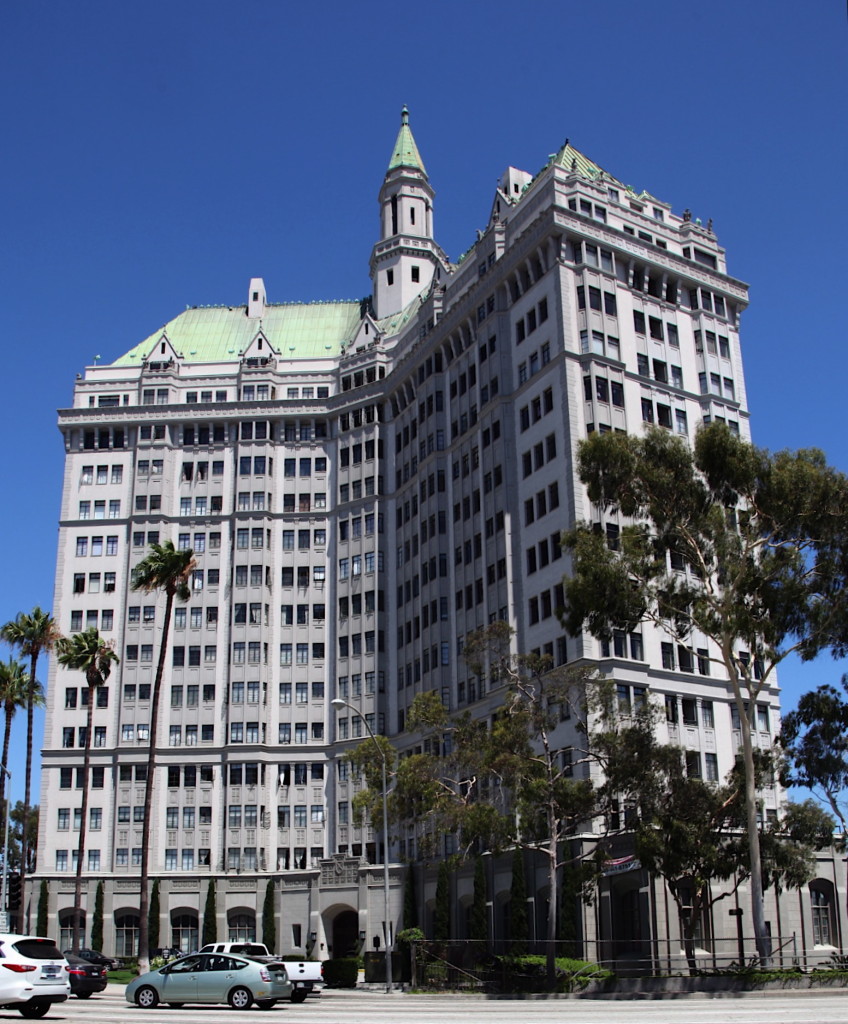 After its completion in 1929 until 1950, the VILLA RIVIERA was the second-tallest building in all of Southern California. The 16 story, French Gothic building is one of LONG BEACH’s most iconic landmarks. The landmark building became known as the “Home of Admirals” in the late 40s and early 50s because many senior officers of the U.S. Navy’s Pacific Fleet lived there. For many years, the VILLA RIVIERA was a hotel/apartment building, until 1991 when it was converted into condominiums. In 1996, the iconic building was added to National Register of Historic Places and in 2003, the LA Times called it LONG BEACH’s “most elegant landmark.” In 2008, the building went under a $4 million facelift that included restoration of historical elements, which included the replacement of six gargoyles.

DRAKE PARK/WILLMORE CITY is the product of two districts united together. DRAKE PARK was named after Colonel Charles Drake, one of the original Long Beach developers who built the city’s Pike and beachfront resort. WILLMORE CITY was named after William Willmore, another developer who first built homes in Willmore city, which later became Long Beach. This historical district was part of Long Beach’s original city plans in 1881 and currently boasts the highest concentration of early 1900 homes. Unlike other neighborhoods in the city, DRAKE PARK/WILLMORE CITY has a variety of home styles with Victorian Craftsman, Mission, Prairie, Italian Renaissance, and Spanish Colonial styles.