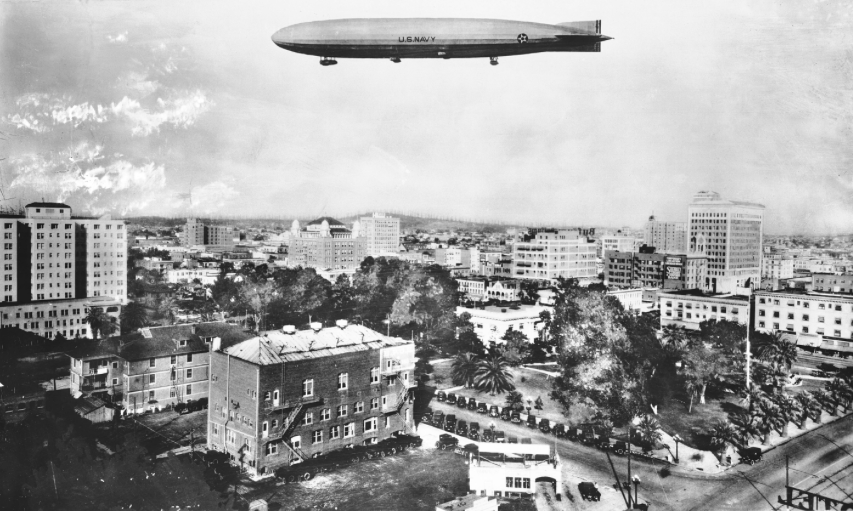 Long Beach has a long history that can still be seen and witnessed today. The city boasts  many historical districts that are still standing and can occupied by current residents. Many don’t know the history behind these beautiful landmarks that make up our city but it began to take shape into its modern layout in the late 1800s by developer John Bixby.

In the 1880’s, John Bixby first bought the land that is known as Alamitos Beach from farmers following a bad drought. Bixby was trying to capitalize on the Southern California’s land boom when he suddenly died. The land was divided up by three different parties. Before Bixby died, he had originally given the streets Spanish names. The land was annexed to the city of Long Beach in 1905 and the street names were changed. Descanso became Orange Avenue, Independencia became Cherry Avenue, Kalamazoo became Kennebec, Modjeska is now Molino and Naranjo was renamed Temple.

A streetcar line was established on Ocean Blvd to transport people to the newly developed communities on Naples Island. Bluff Park was donated to the city in 1919 by the Bixby family. Soon after, the boom of the movie era began and Long Beach became a central area as Balboa studios opened at 6th and Alamitos Ave. Many silent film stars began to move to Long Beach because of its temperate climate and luxury homes. Clark Gable and Carole Lombard first began their love affair at the Weathering Heights mansion on Ocean Blvd. Marie Osborne Yeats, who was the first child movie star, pre-dating Shirley Temple by 20 years, lived and shot movies around this area.

Today, the historical districts are the more desired and exclusive neighborhoods in Long Beach. The area has no businesses, churches, or public buildings. Many of the homes there were built between 1903-1949 and have a variety of architectural styles from Victorian to Old English to Spanish Colonial Revival. In 1990, guidelines were established to ensure the preservation of the historical district and keep it from becoming over-developed.

We specialize in helping our clients find or sell historic homes in beautiful Long Beach. If you are interested in finding the right home for you contact us at (1562)577-5021 or check out our websitemike@mikenorton.com.