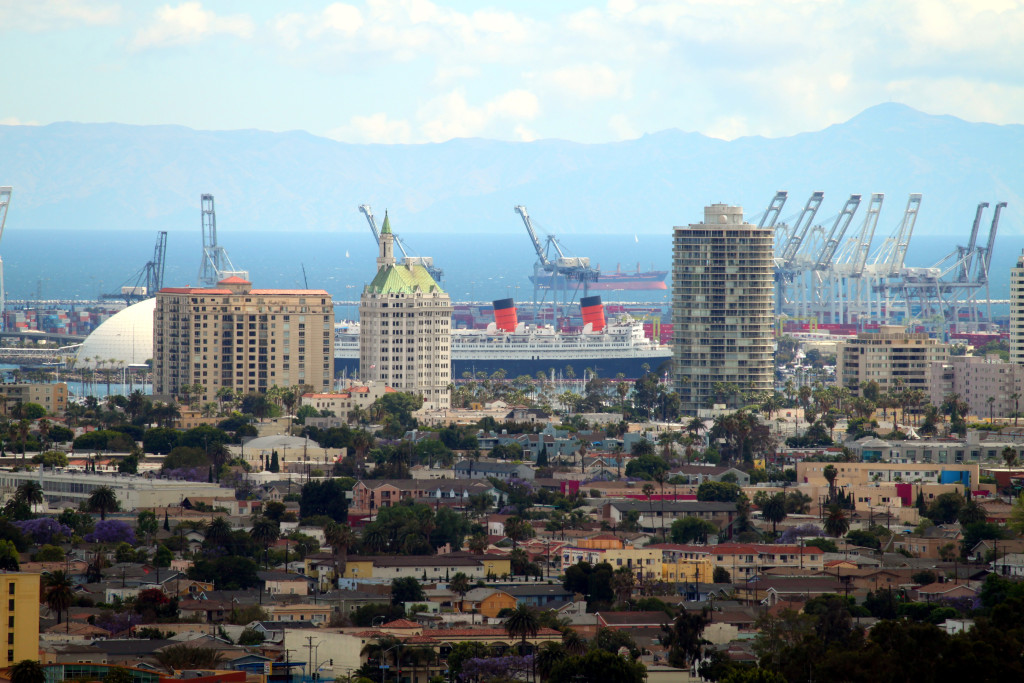 Long Beach has one of the most diverse group of residents and is located in one of the most desired places in the world. Besides its year-round temperate climates and a history rich in culture, Long Beach is one of the most underrated cities. From its refined city center to its beach communities of Belmont Shore and Naples to its many historic districts, this city has a neighborhood for everyone. The city is unique in that it’s known for being dog-friendly, bike-friendly, and has one of the biggest LGBT-friendly communities in California. It’s obvious to us why we love Long Beach, but in case you’re not convinced, here are a few of the reasons you should love this city too.

It has the only off-leash dog beach 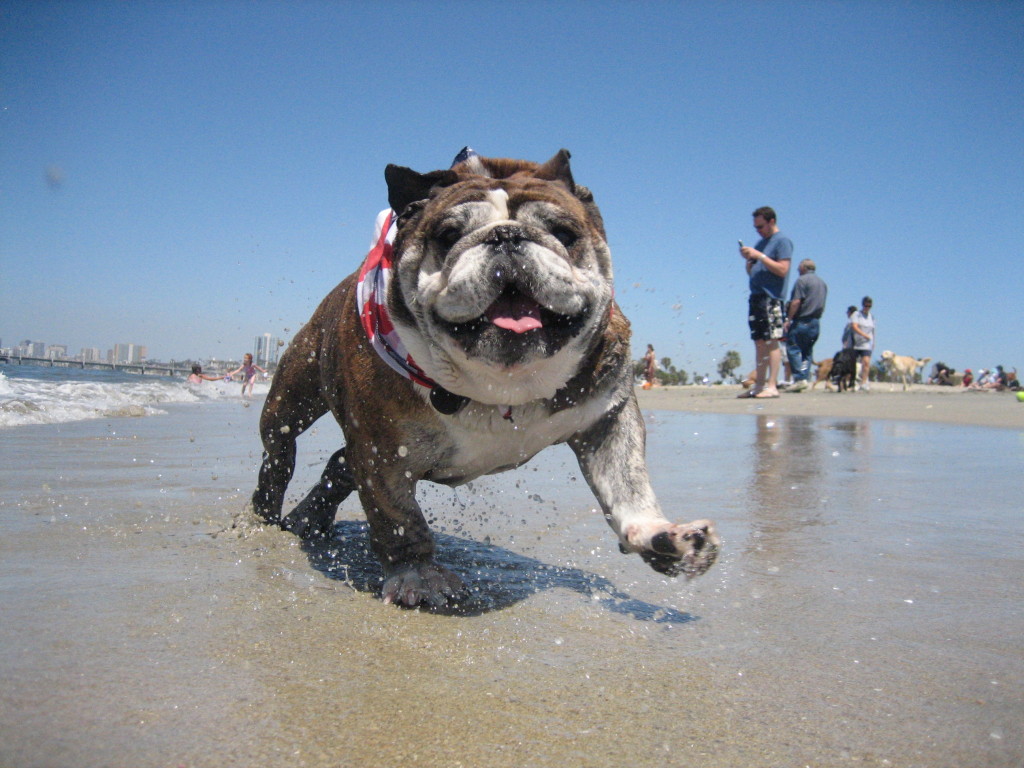 At Rosie’s Dog Beach, dogs are free. They are free to run and roam around, free to splash in the water, and free to chase and play with one another. There is nothing more heart-warming than observing dogs exude so much joy and happiness by running around under the warm Southern Californian sun. Although there are currently petitions for the city to create more, this is the only off-leash dog beach in all of Los Angeles county.

It is the most bike-friendly city in California

It’s like a hybrid of a Southern California beach city and Amsterdam. Long Beach was just recently awarded the most bike friendly city in Southern California and second in all of California, behind San Francisco. Within the last couple of years, the city has pushed to create more infrastructures bike-friendly and recently just opened its own bike share system.

There are plenty of historical buildings and landmarks 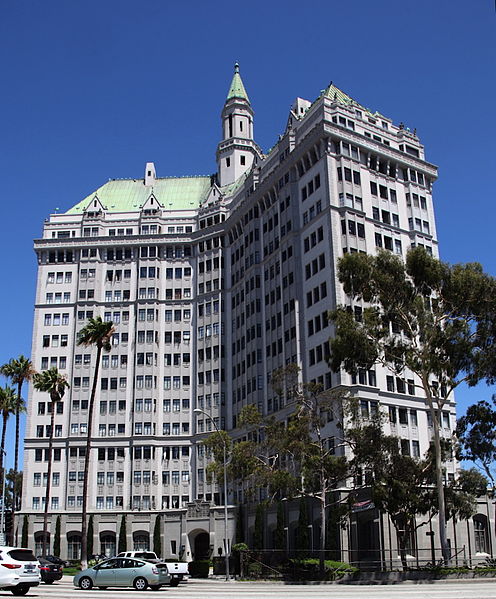 Much of the city was built in the early 1900s and can still be seen today. From historic districts to buildings to
landmarks, all have a rich history. The most famous and most recognizable building in the LBC is the Villa Riveria, a 16 story French gothic building that was at one time the second tallest building in California. Other historic districts boast of homes that are over 100 years old that people still live in today.

Long Beach knows how to brunch 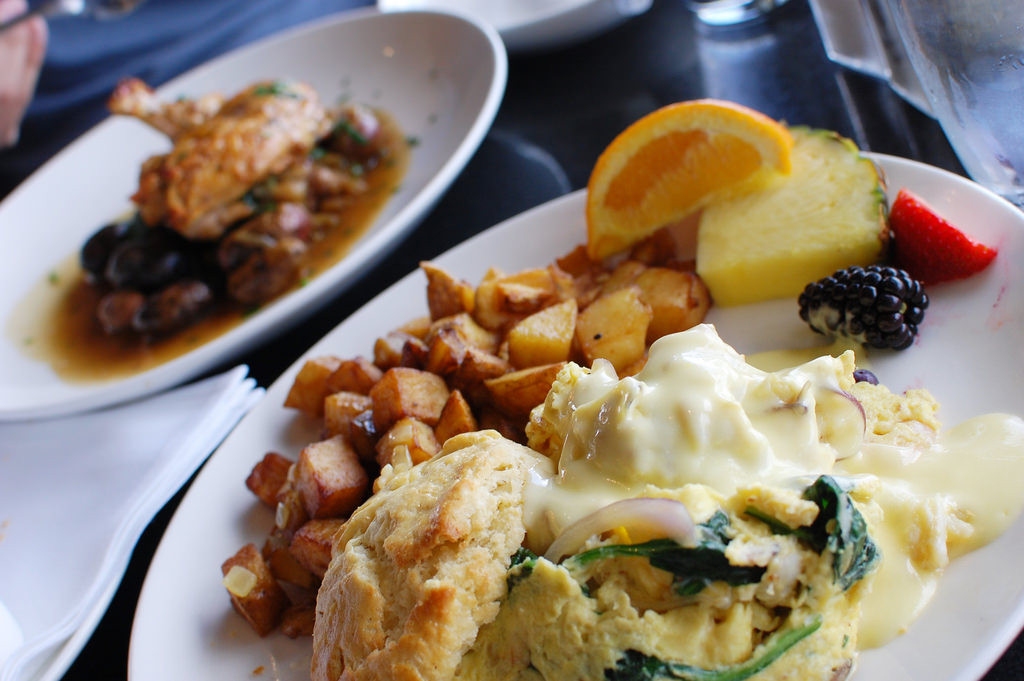 If you’re looking for some southern comfort food for brunch, you should check out Sweet Dixie Kitchen. They have pies, scones, and freshly made butter biscuits. You can also order biscuit sandwiches filled with eggs, chorizo, and gravy. If bottomless mimosas are on your list for great brunches, you should check out Tavern on 2. This restaurant has been featured on Food Network’s “Diners, Drive-Ins, and Dives” with Guy Fieri. They serve bottomless mimosas until 3 pm and when they say bottomless, they mean it, you’ll never see the bottom of your glass. Be careful, though, they really sneak up on you. Another restaurant to check out is the Starling Diner, they serve brunch with a twist. From French toast stuffed with berries to mimosas flavored with a variety of fruits, flowers, and lavender, this diner will surprise you.